Privacy is hard these days. Tech companies want to know everything about you to show more and more advertisement, or to sell the data to the third parties, who then resell to the next ones, then further, until a a toy vendor knows more about your kids, than you do. 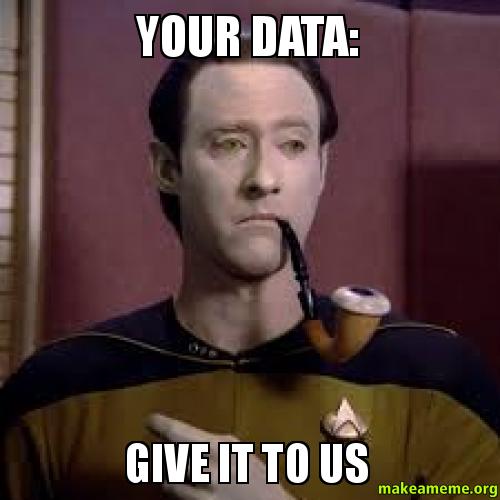 The app permission systems, that became popular with Android and iOS are a godsend. Now your bookreader app does not know your location, who your friends are, and can’t upload your private photos to their servers as a part of “analytics telemetry”.

Microsoft introduced a similar system with Windows 8 for the apps installed from the Microsoft Store, and expanded it in Windows 10 to any app packaged in a special way. So when you install an app from Store, you can be reasonably sure, that it does only what it is supposed to, right? Not so fast!

Facebook Messenger is famous for trying to obtain data. It used to insist on uploading your entire contact list to Facebook. Same goes for call and sms history. Text anyone in your phone? Here, can you spot the fine print: 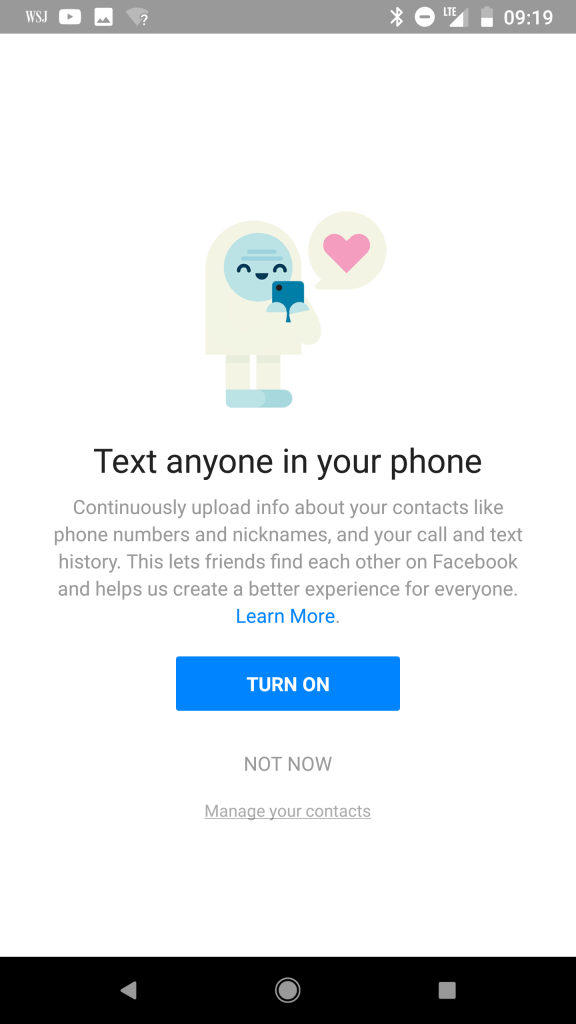 I am sure it is used only for your convenience (khe-khe, viral marketing, khe-khe).

Fortunately, even if somehow this option got overlooked, and you installed the app from Microsoft Store in 2018, you could ensure it does not have access to your data. 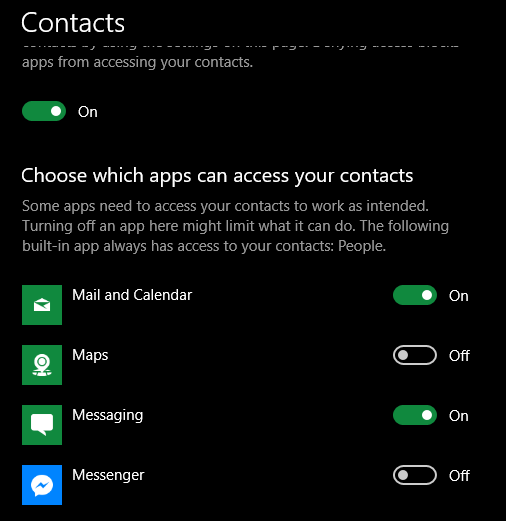 No viral marketing or personalized ads for you, Mark! Microsoft to the rescue with automatic updates

That was all great until about 8 months ago. That is when I noticed, that one of the apps installed from the Store specifically for not asking any permissions whatsoever started showing a tray icon.

Tray icons are “classic” Windows APIs, that are not yet available to properly sandboxed Store apps. To show one the app had to obtain unrestricted permissions on your machine, same as the apps installed from a 3rd party. 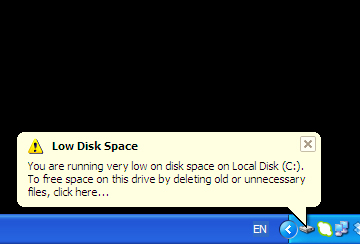 So I went to the app’s page on Microsoft Store, and saw, that the new version has this permission. Which would be fine, if the Store would ask me if I want to give that app unrestricted permissions before updating it. But it did not.

Back then I reported the problem to Microsoft, thinking that they just probably overlooked it, and it is a bug, that will soon be fixed.

Coming back to Messenger: that app is notoriously buggy and did not work on my machine for a while, forcing to use the web version. I’ve been periodically launching it to see if Facebook fixed it, and today it finally started with a new login dialog. Which, of course, immediately made my inner paranoid very suspicious.

So I opened Messenger’s page on Windows Store, and saw this:

Looks like Windows Store silently updated it, expanding the permissions to give Facebook access to all my data without consulting with me first. Meaning the issue I reported nearly a year ago is still not fixed.

5 steps you need to take to own user’s machine

All users, that installed your app before step 2 thinking it is 100% safe for them to use will be automatically updated to the latest version, and Store will give it a green ticket to user’s data.

P.S. The sad irony is I though it was a good idea to distribute a cryptocurrency mining app through the Store, as it would be a safe source for users. Until Microsoft banned them for “security”.